A Place to be, a Place to Grow 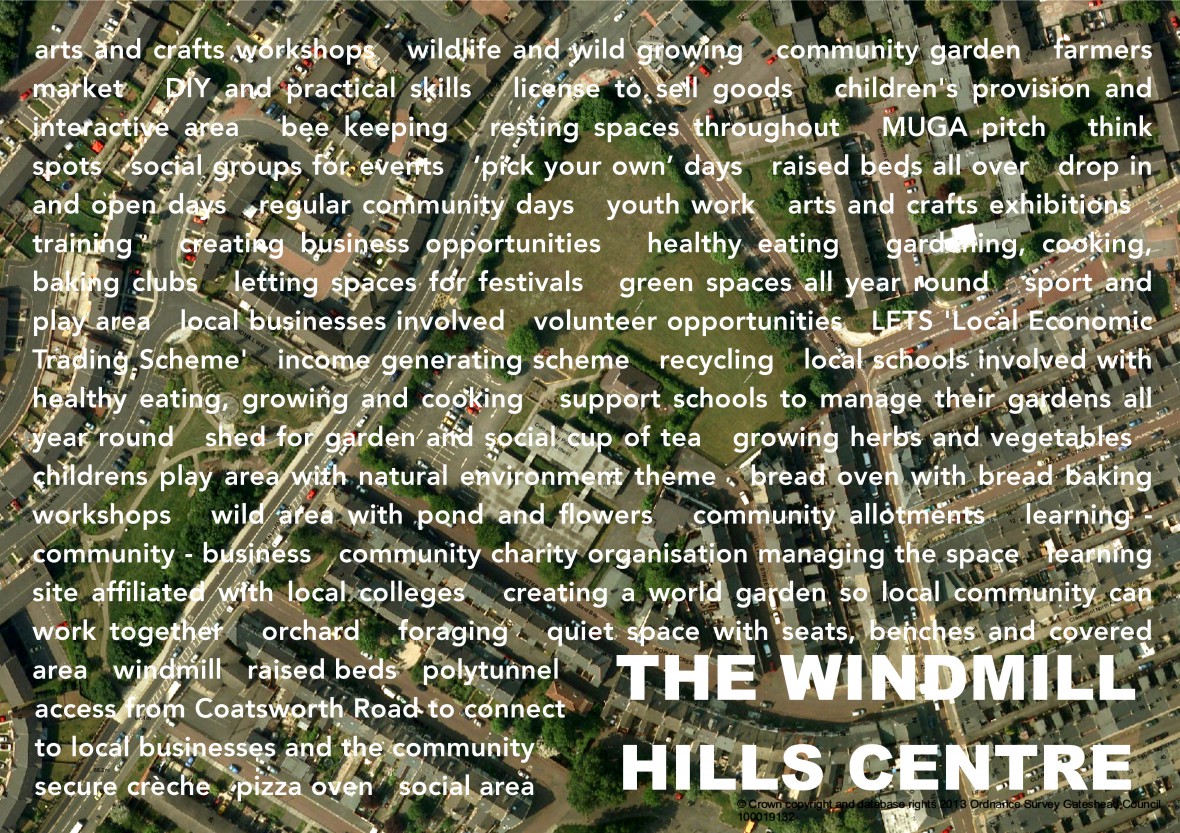 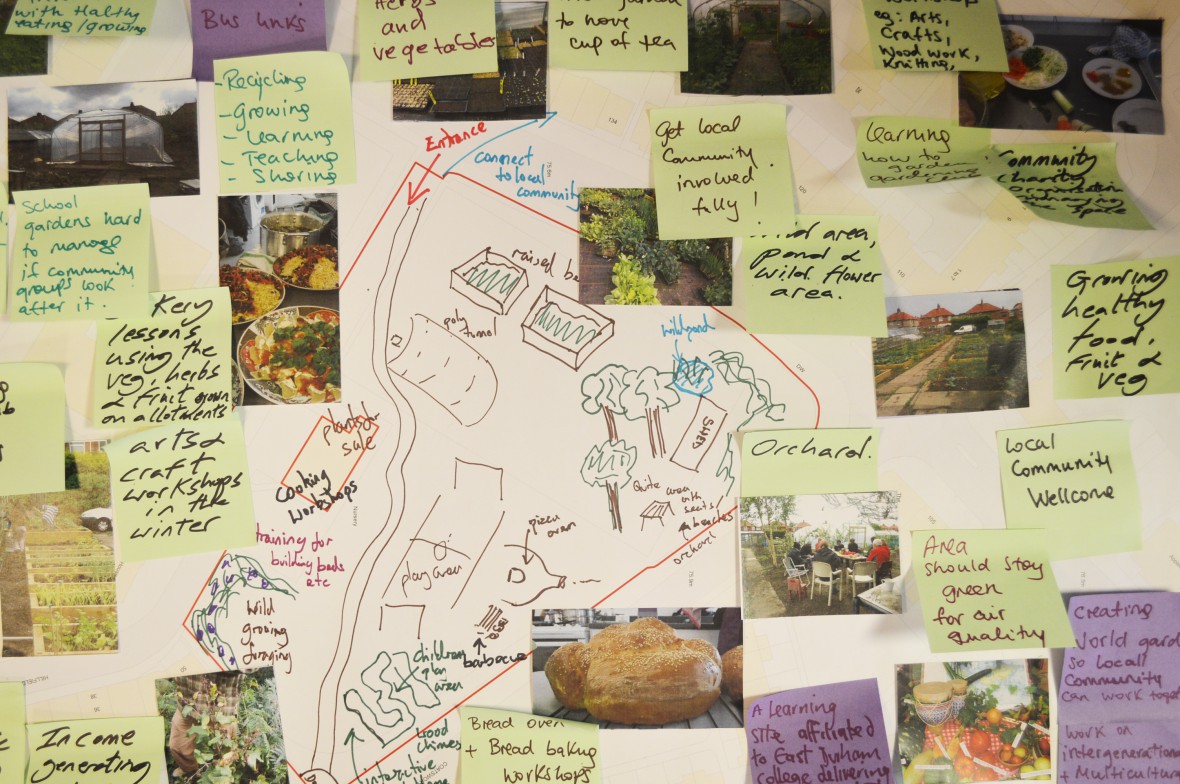 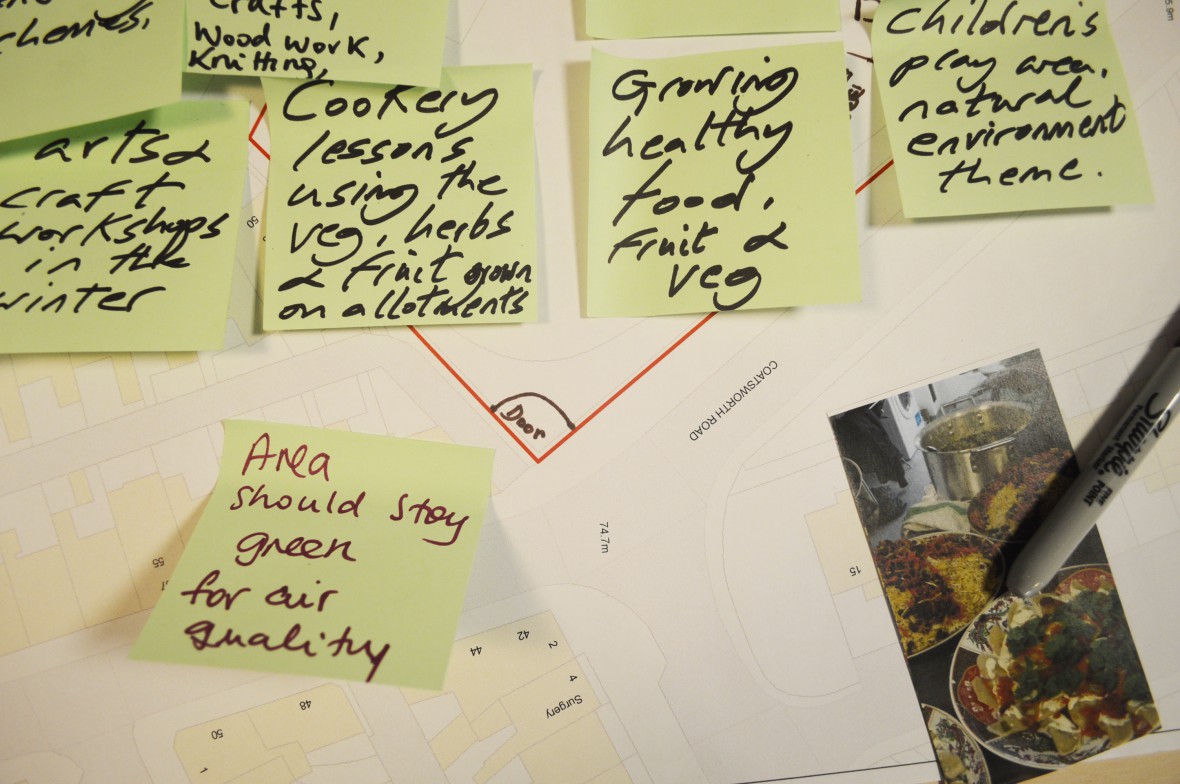 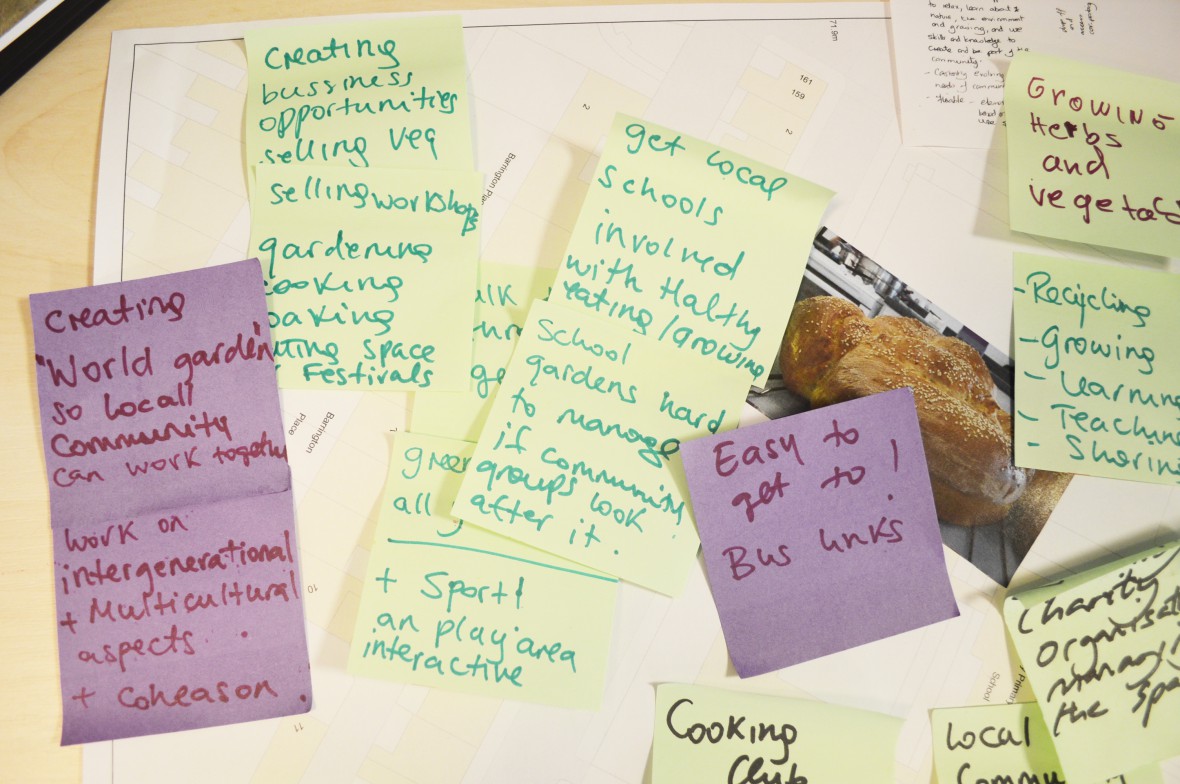 Through a series of workshops and interventions in various community venues and spaces in Bensham, the project used maps, photographs and images of recreational and cultural activities. Participants were encourages to comment and design their own idea of Windmill Hills could look in the future. The comments and ideas were collated and turned into two posters to envision a collaborative and cross community use of the centre for the future.