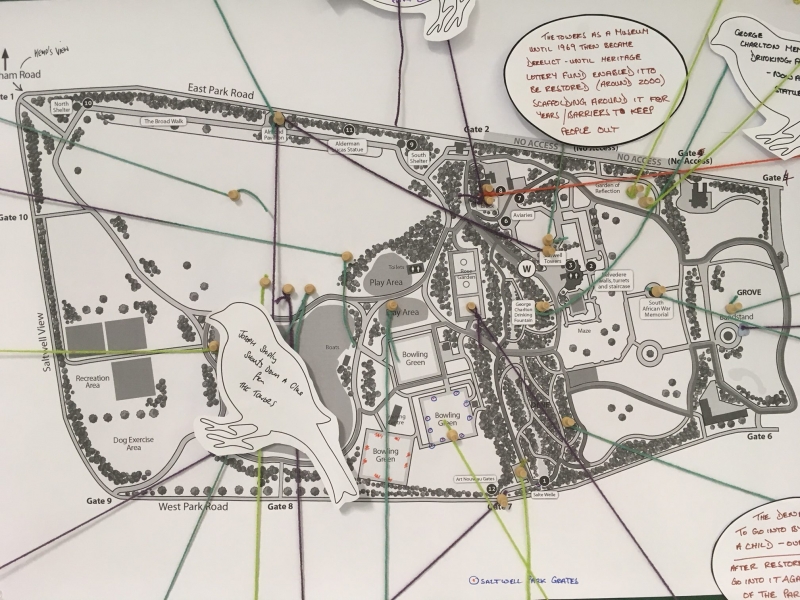 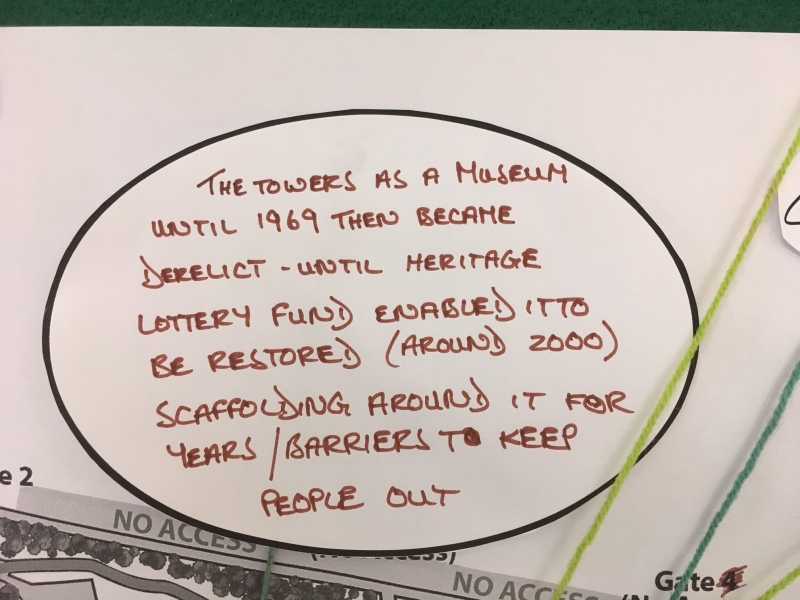 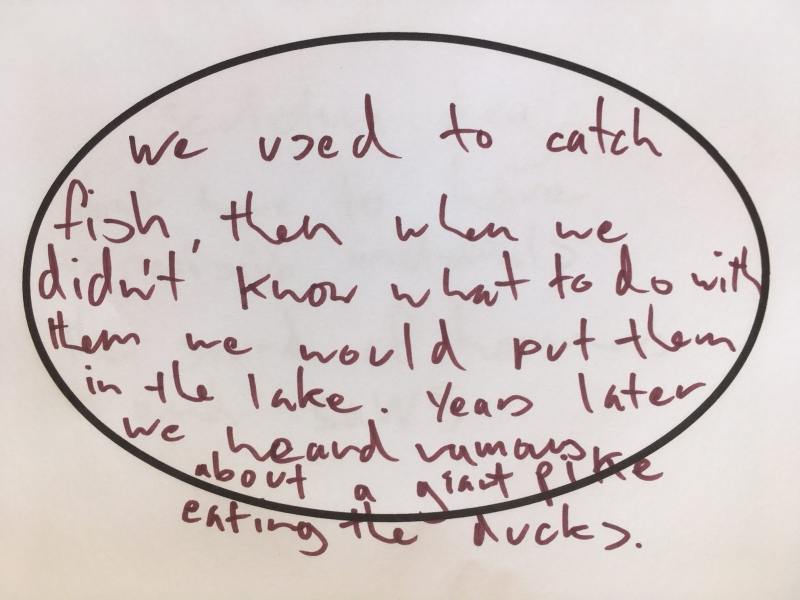 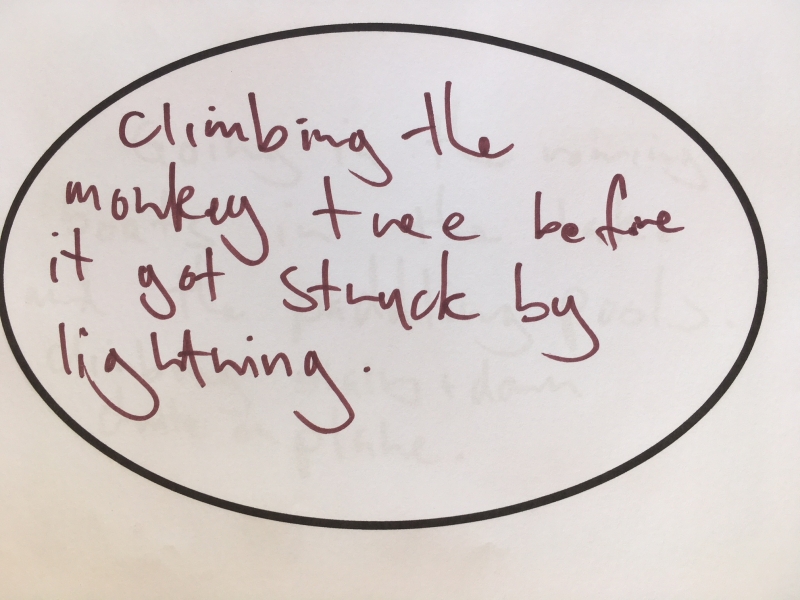 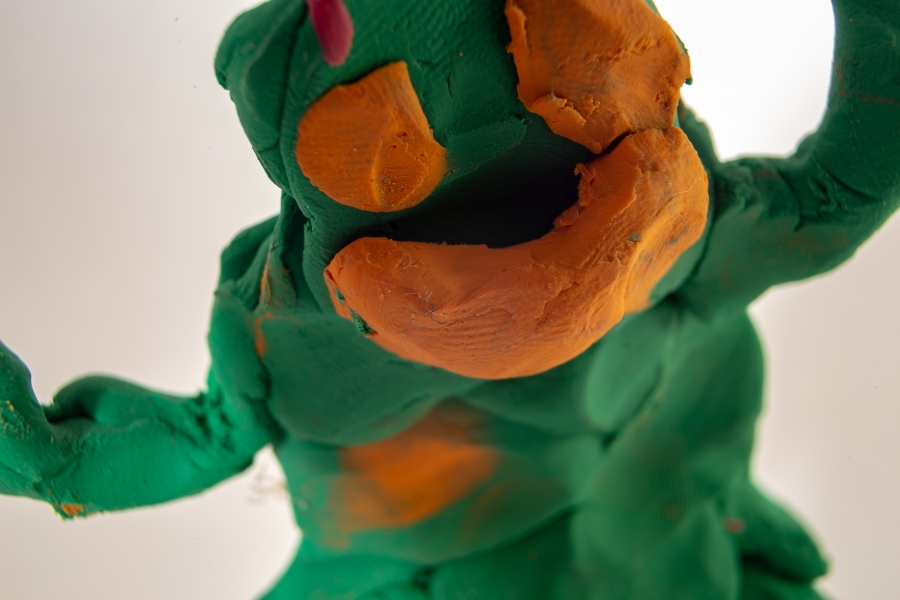 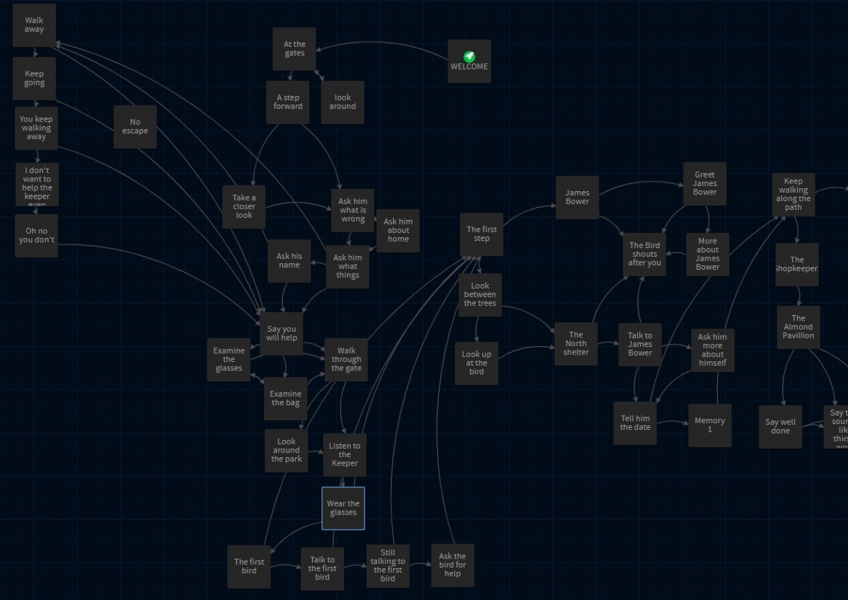 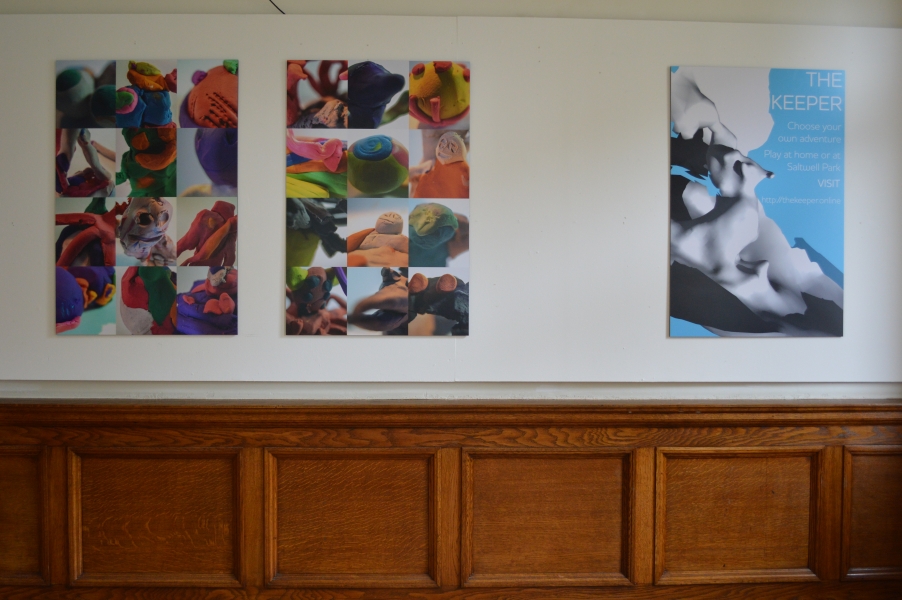 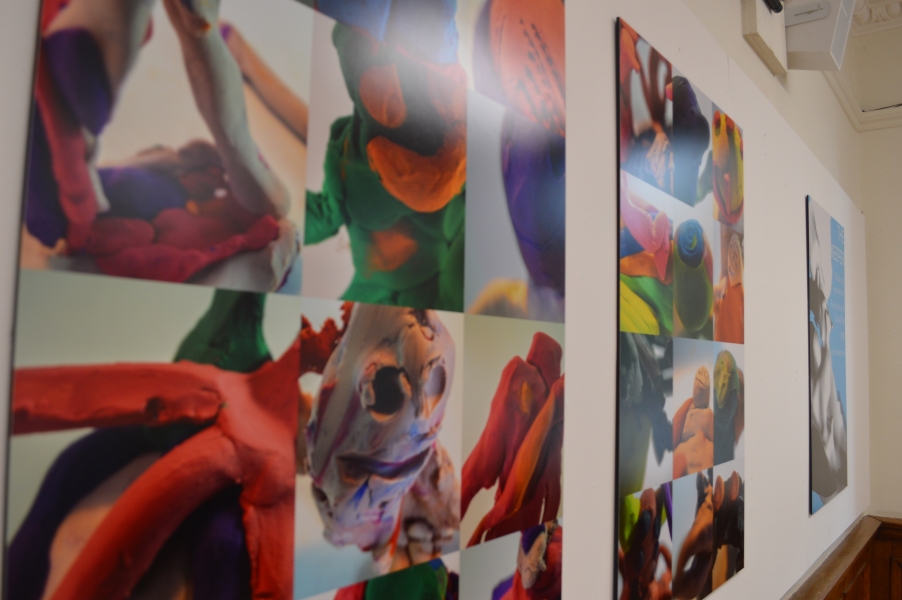 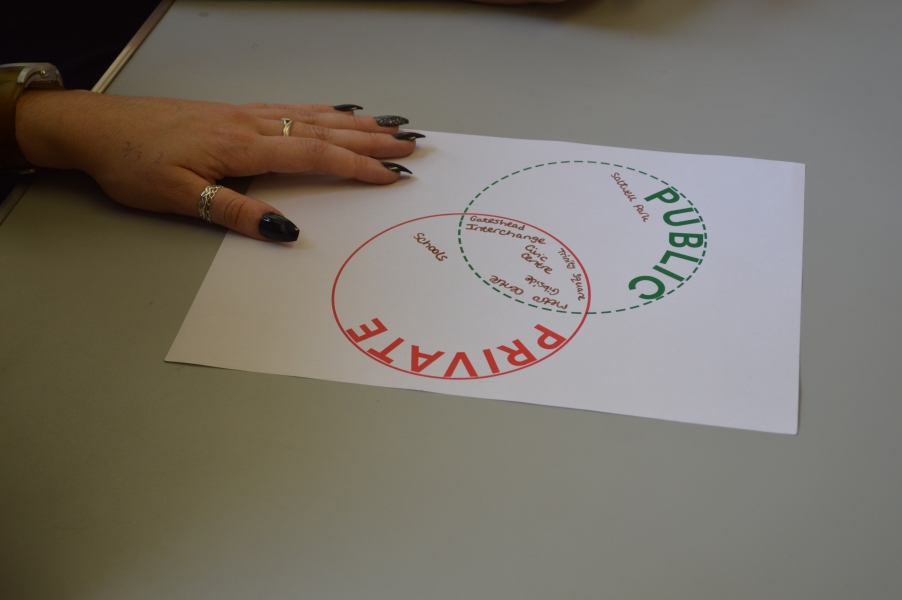 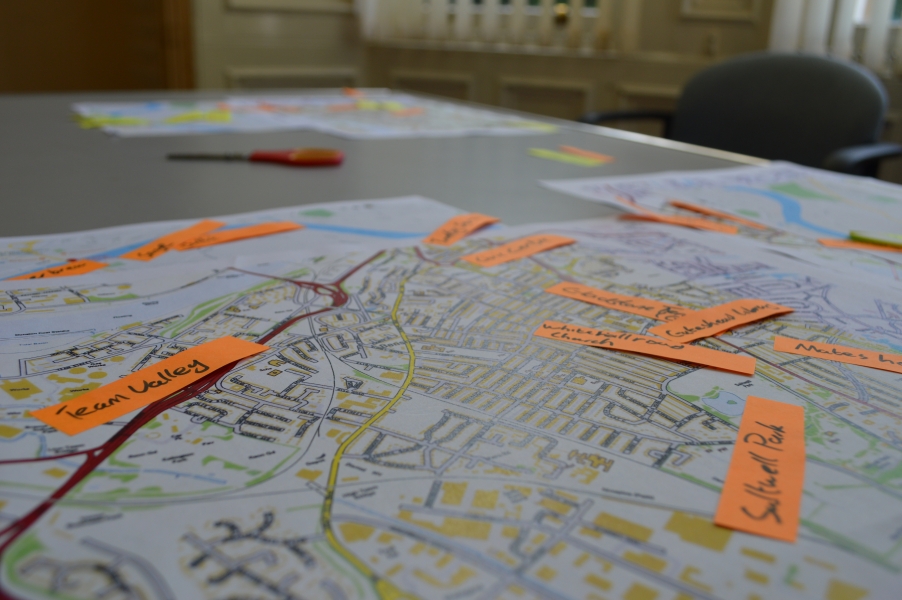 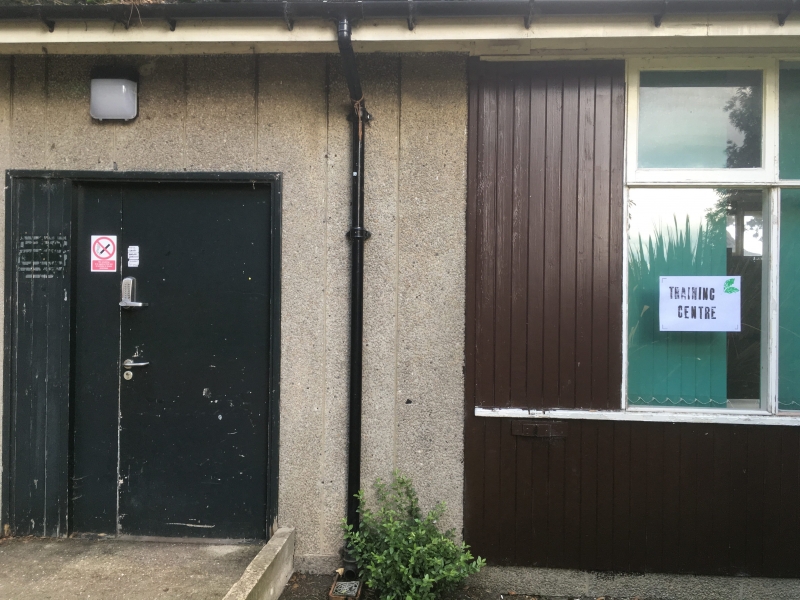 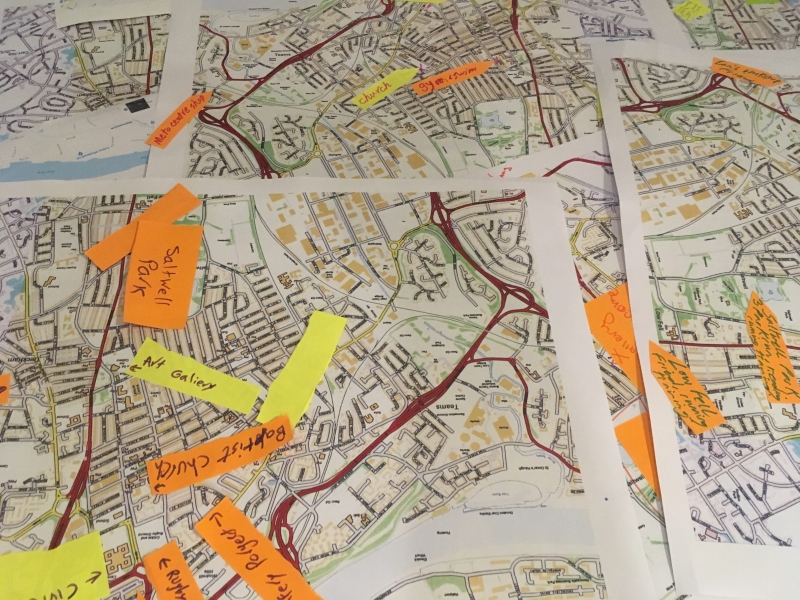 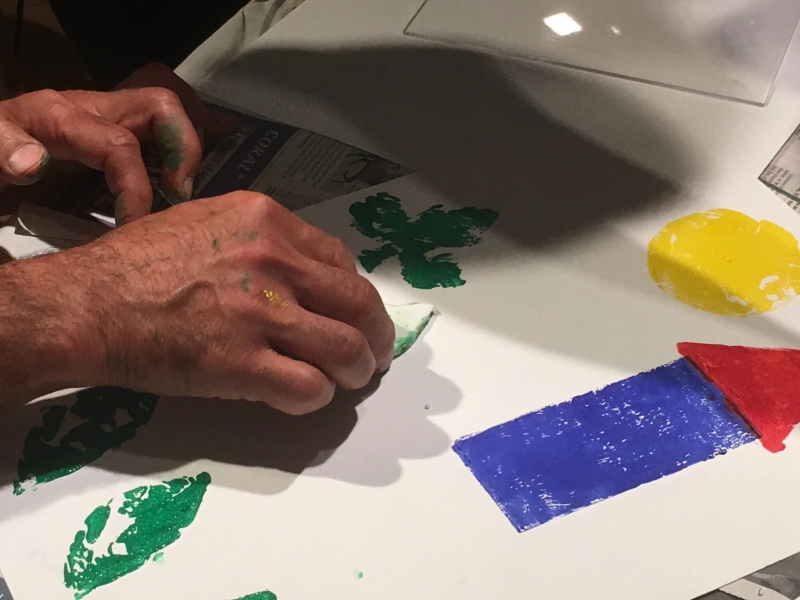 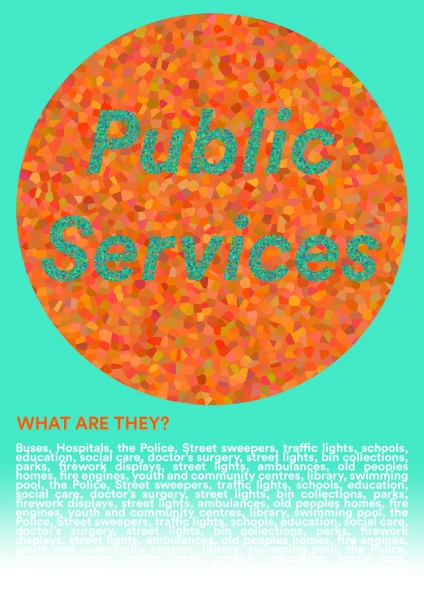 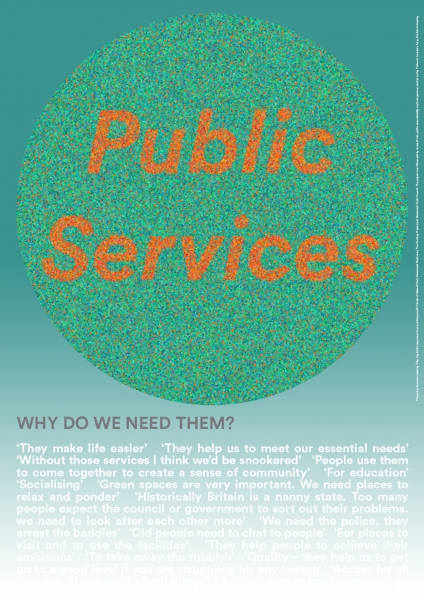 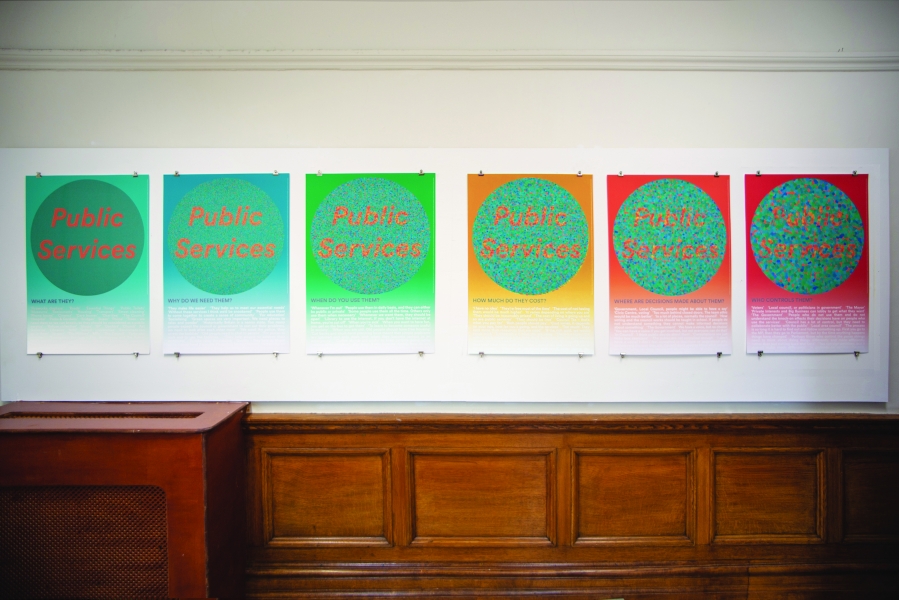 Through July and August 2018 Those Northern Lights, So Pretty showcased two North East based artists, Dominic Smith and Toby Lloyd, through two month long residency’s during the period of the Great Exhibition of the North. Taking place in various locations around Bensham & Saltwell, such as Saltwell Park, Shipley Art Gallery and Gateshead Library, the residency’s considered the themes of heritage and environment framed by the context of living, playing and working in Gateshead.

Through a series of workshops the artists worked with local people and groups, such as The Friends of Saltwell Park, The Comfrey Project, Gateshead Clubhouse, Gateshead Youth Assembly, St Joseph’s RCVA Primary School as well Gatesehead residents and Saltwell Park users.

Dominic Smith, ‘The Keeper’: Working with local people Dominic used the idea of ‘critical play’ as a starting point to learn about Saltwell Park, its heritage and what it means to the public now. Findings from the workshops were mapped to create an engaging, participatory game-based artwork that introduces the history of the park via an online interactive game for people to play in the park. http;//thekeeper.online/

Toby Lloyd, ‘Six Honest Servants’: Toby explored questions concerning public and private spaces and services, asking questions such as what are they, how do we access them, and who controls them and asked groups to consider what they see as public space and what they see as private. From these discussions and creative activities Toby developed a series of posters and digital artworks. Supported by Durham University Business School and the research of Professor Laurence Ferry into public accountability.

The project catalogue is now available to buy. A physical copy can be purchased from Dingy Butterflies by contacting us through this site, or you can view a digital version by clicking on the below image. 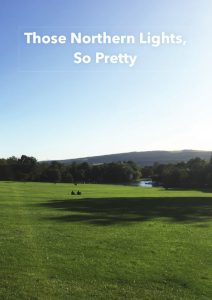 The project is funded by Gateshead Council, Durham University Business School and Newcastle University Fine Art Department and supported by the Shipley Art Gallery and the Friends of Saltwell Park.